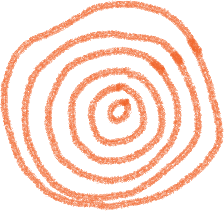 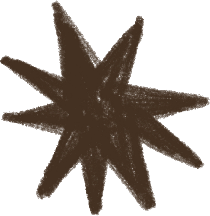 Intentional kindness can change your life, a community, and may just be a global phenomenon. 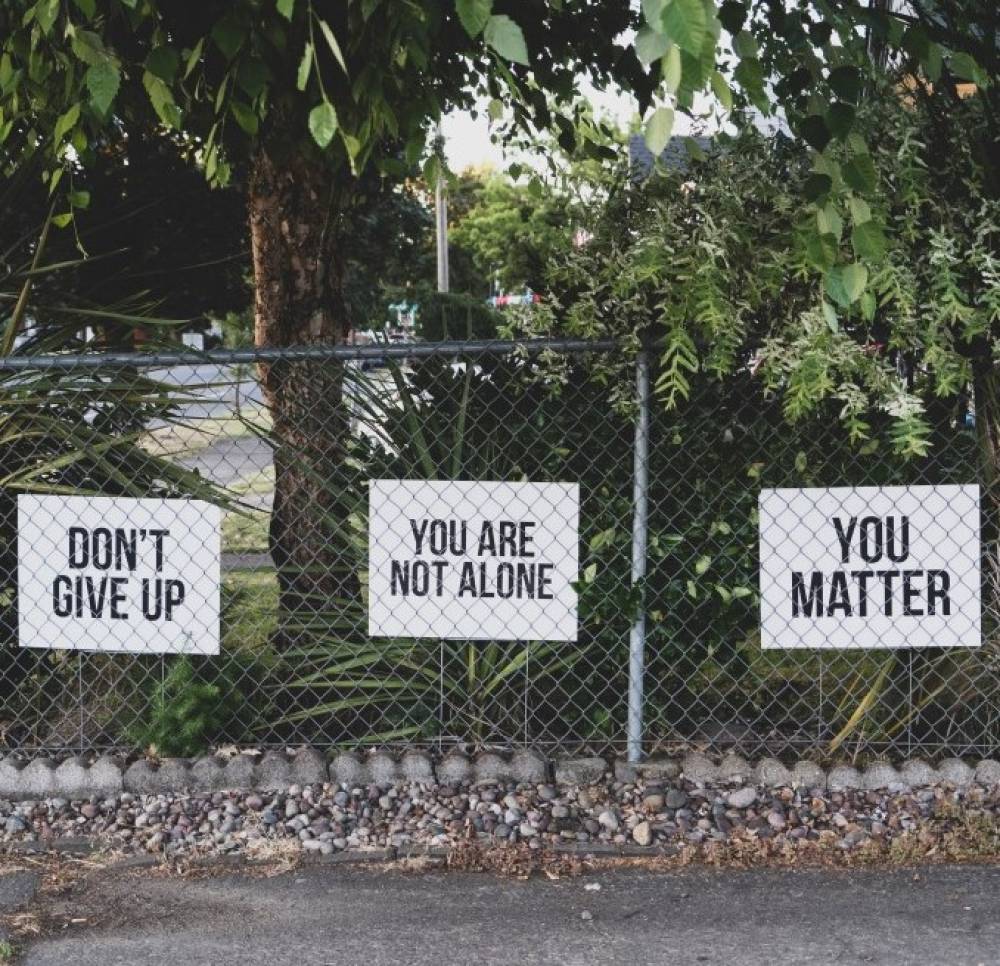 In May 2017, Amy was shocked when she heard the statistics on suicide rates in her community. Since she did not personally know anyone suffering from mental illness and was not involved in the mental health field, she felt useless. It was frustrating that she didn't know what to do or how to help. Still, Amy was determined to find a way to make a difference.

Amy came upon the idea to put motivational signs in her yard. Like wildlife, her concept caught on and spread throughout the community. She had neighbors calling and asking to buy signs for their yards as well. Soon, signs flooded the town with kind messages such as "Don't Give Up," "You Matter," and "Your Mistakes Don't Define You."

For Amy's ambition, one community in Oregon was not enough. On her family's cross-country road trip to New York, they left signs across the U.S. in any place they could: bathrooms, restaurants, and rest stations. This action caught the attention of several news outlets and gave Amy the platform to launch a non-profit organization called Don't Give Up. Today, this organization ships encouraging signs to all 50 states and 26 countries globally.

What started as a way for one woman to show kindness in her community, turned into an international movement. Intentional kindness can change your life, a community, and may just be a global phenomenon.